Veganism is a way of living which seeks to exclude, as far as is possible and practicable, all forms of exploitation of, and cruelty to, animals for food, clothing or any other purpose.

There are many ways to embrace vegan living. Yet one thing all vegans have in common is a plant-based diet avoiding all animal foods such as meat (including fish, shellfish and insects), dairy, eggs and honey – as well as avoiding animal-derived materials, products tested on animals and places that use animals for entertainment.

Although the vegan diet was defined early on in The Vegan Society’s beginnings in 1944, it was as late as 1949 before Leslie J Cross pointed out that the society lacked a definition of veganism. He suggested “[t]he principle of the emancipation of animals from exploitation by man”. This is later clarified as “to seek an end to the use of animals by man for food, commodities, work, hunting, vivisection, and by all other uses involving exploitation of animal life by man”.

The society was first registered as a charity in August 1964 but its assets were later transferred to a new charity when it also became a limited company in December 1979. The definition of veganism and the charitable objects of the society were amended and refined over the years. By winter 1988 this definition was in use – although the phrasing has changed slightly over the years – and remains so today:

Currently all medicine in the UK must be tested on animals before it is deemed safe for human use, but please note: The Vegan Society DOES NOT recommend you avoid medication prescribed to you by your doctor – a dead vegan is no good to anyone! What you can do is ask your GP or pharmacist to provide you, if possible, with medication that does not contain animal products such as gelatine or lactose. For more information visit the website www.medicines.org.uk, which contains information on medicines prescribed in the UK, including ingredients lists. 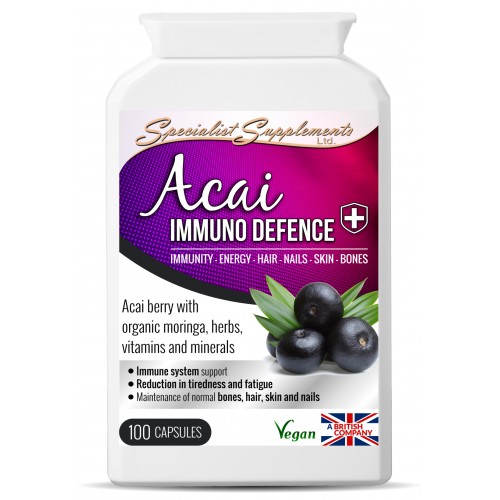 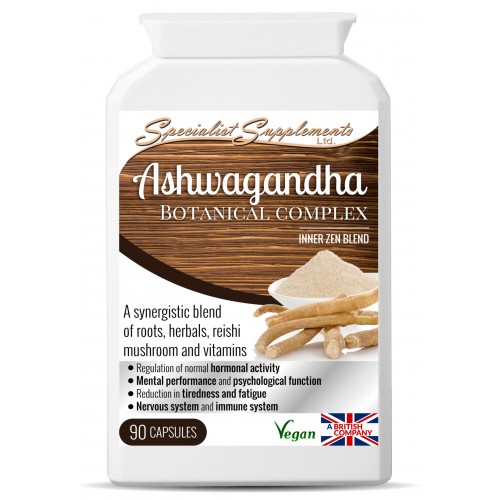 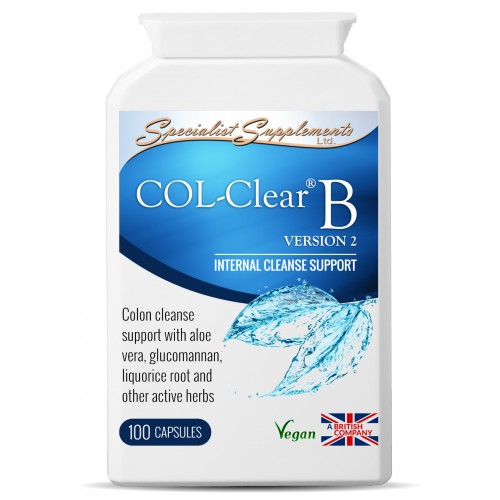 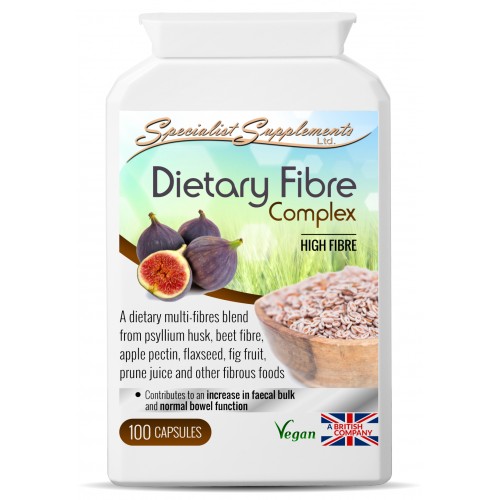 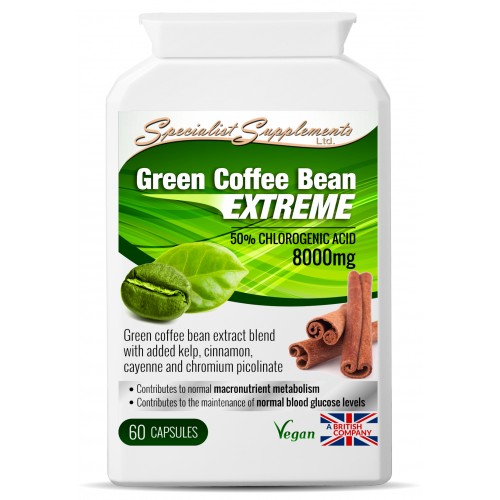 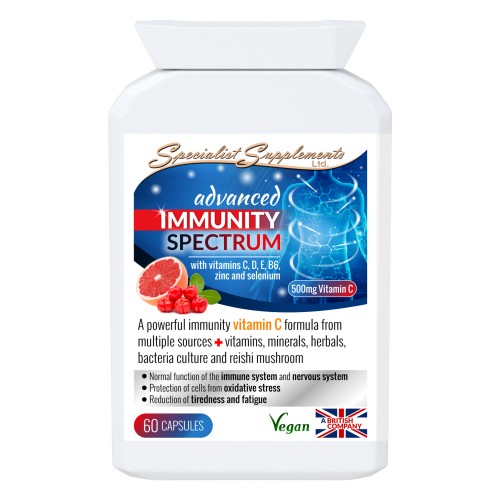 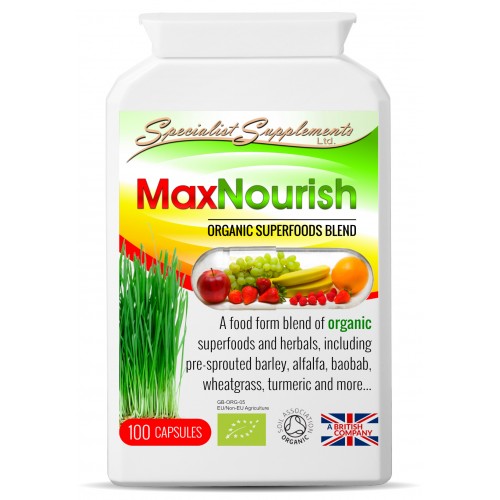